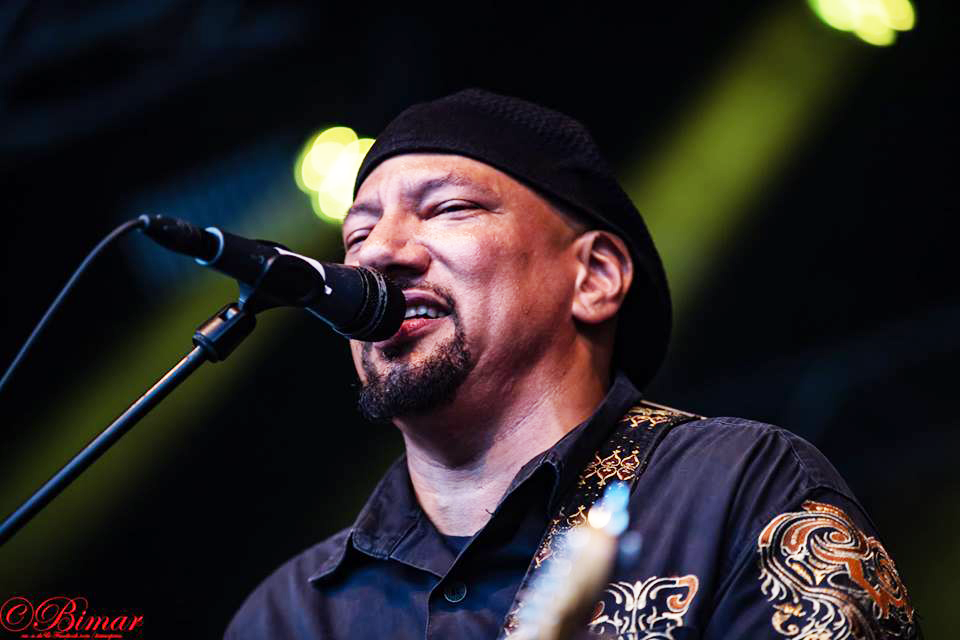 Phil Gates was born in Chicago Ill., into a family of musicians that helped form his music style, and ability. Phil is a multi-instrumentalist starting at age 7 with Violin, then Clarinet, Drums, and finally teaching himself guitar, which quickly became his favorite. The expressiveness of electric guitar, and slide guitar became musical cornerstones for Phil. Early Influences for Phil were Buddy Guy, Muddy Waters, Roy Buchanan, Jimi Hendrix, Shuggie Otis, Rory Gallagher and Johnny Winter.
Phil began playing professionally at age 18, touring with various projects performing at both clubs and large venues in over fifteen countries.
Phil has shared the stage and worked with great Blues artists such as Buddy Guy, John Mayall, Coco Montoya, Tommy Castro, Janiva Magness, John Nemeth, Kenny Neal, Eric Gales, and others.
Phil is an avid advocate for the Blues both as a Blues Artist, and behind the scenes having founded the Los Angeles Blues Society, and is a Voting Member for the Grammys for Blues Categories. He has been a valued judge for multiple years for the Blues Foundation’s International Blues Challenge (IBC) in Memphis, TN and also at the “King of the Blues” competition in Hollywood, CA
Phil has performed literally all over the world playing his style of Blues infused guitar work into everything he does.

“Phil Gates is a unique singing, writing and instrumental voice in the blues, his outsized talent dwarfing the accomplishments of lesser lights. Exemplifying every virtue of traditional and contemporary blues, he has broken out with a modern masterpiece.”
Dave Rubin, KBA recipient in Journalism